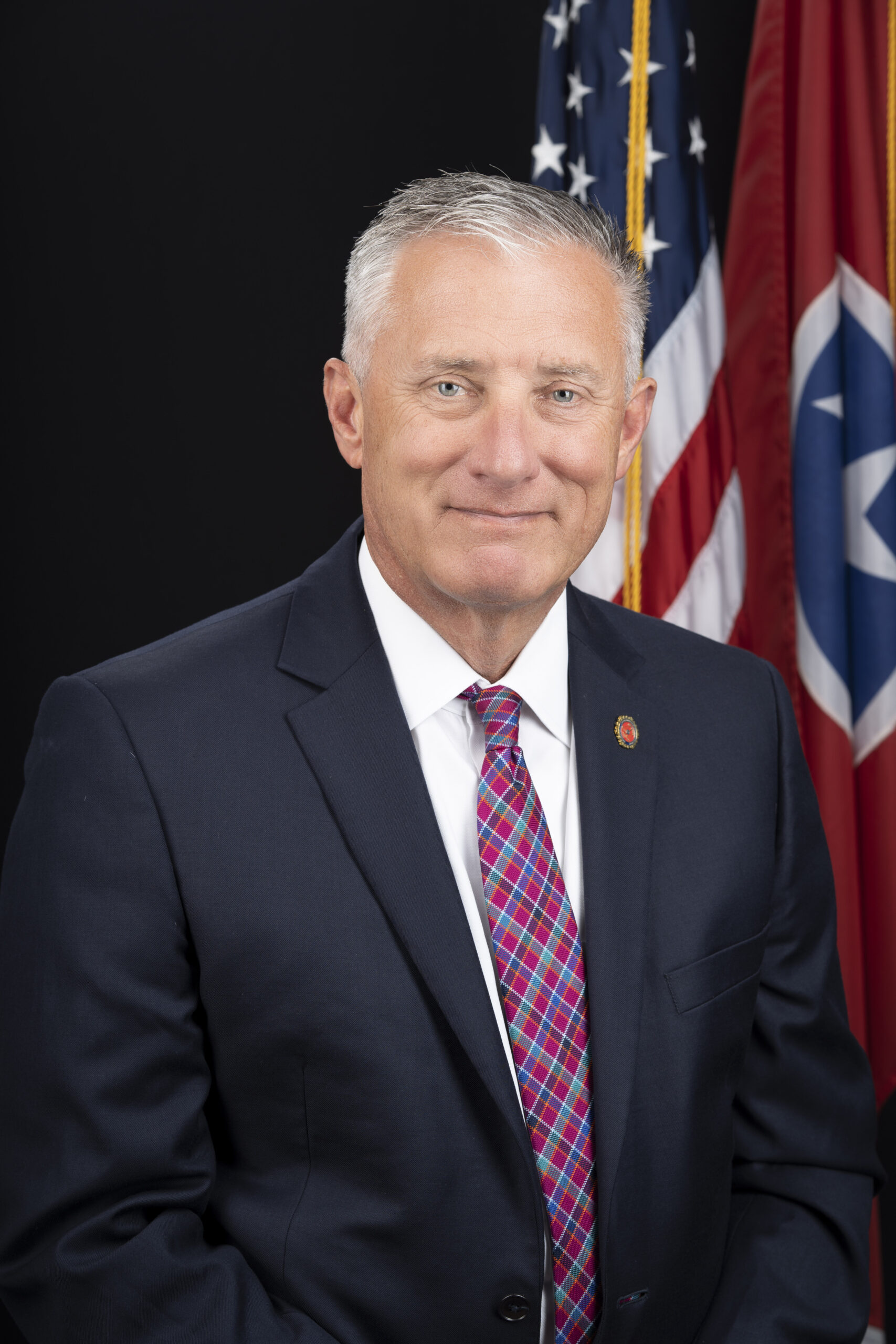 The 1st Judicial District has one Family Justice Center located in Johnson City that serves victims. In the past year, the District Attorney’s Office appointed a criminal investigator to serve as the director of the Drug Task Force, as well as the appointment of a “special” prosecutor for the entire district solely dedicated to the prosecution of drug cases. This has been very successful in the conviction rates of drug offenders and yielded many convictions on the federal level. The 1st District also has prosecutors specializing in the prosecution of DUI and DUI-related offenses, as well as domestic violence offenses. One prosecutor is solely assigned to juvenile cases in Washington, Carter and Johnson counties.

There are many attributes that make the 1st Judicial District unique. Surrounded by the Appalachian Mountains, the famous Appalachian Trail meanders through three of the counties within the 1st Judicial District. Washington County is home to Jonesborough, Tennessee’s oldest town. Jonesborough is also known for visitors such as Daniel Boone, Andrew Jackson, David Crockett and John Sevier, just to name a few. Carter County is home to Sinking Creek Baptist Church, Tennessee’s oldest church, and Sycamore Shoals State Park and Roan Mountain State Park.