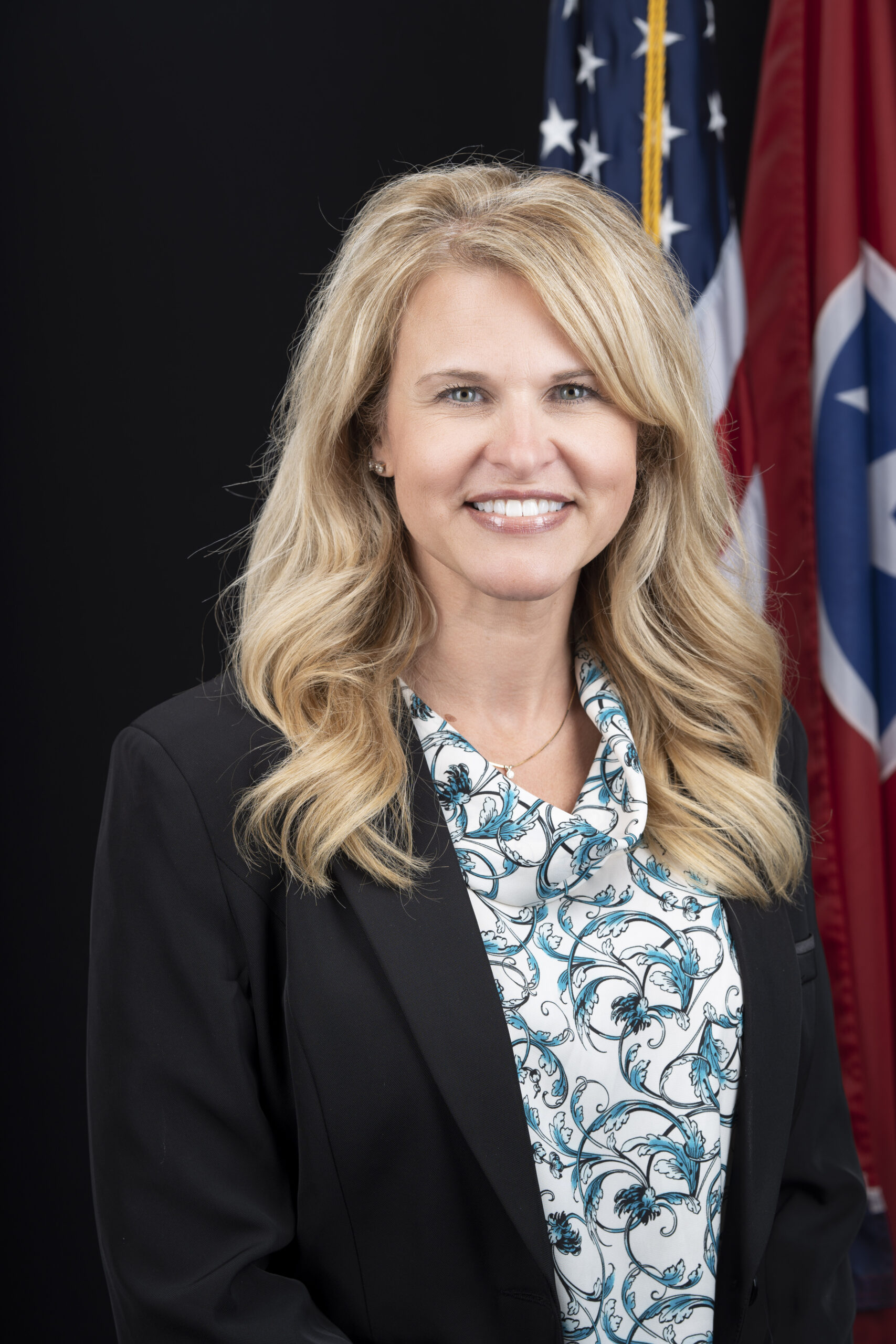 Gen. Courtney Lynch opened a private practice after graduating from law school in 2001. She proudly served the citizens of the 12th Judicial District for ten years before being elected District Attorney General in 2022. Gen. Lynch considers teaching other prosecutors and law enforcement officers a highlight of her career. She has been married to her husband Brooks for 24 years, and they have raised their three children - Isaac (19), Evan (16), and Olivia (16) - on their family farm.

The 12th Judicial District is the second largest district by number of counties in Tennessee. The district borders two states and occupies two separate time zones.

The 12th is home to the University of the South at Sewanee and Bryan College in Dayton, TN. The famous Scopes Trial Courthouse is located in Dayton, and is on the registry of National Historic Places. The largest Tennessee Department of Corrections facility in the state is located in Bledsoe County.

When it comes to safety and prevention, Tennessee District Attorneys know the importance of being tough on crime. Learn more about what your DA does.