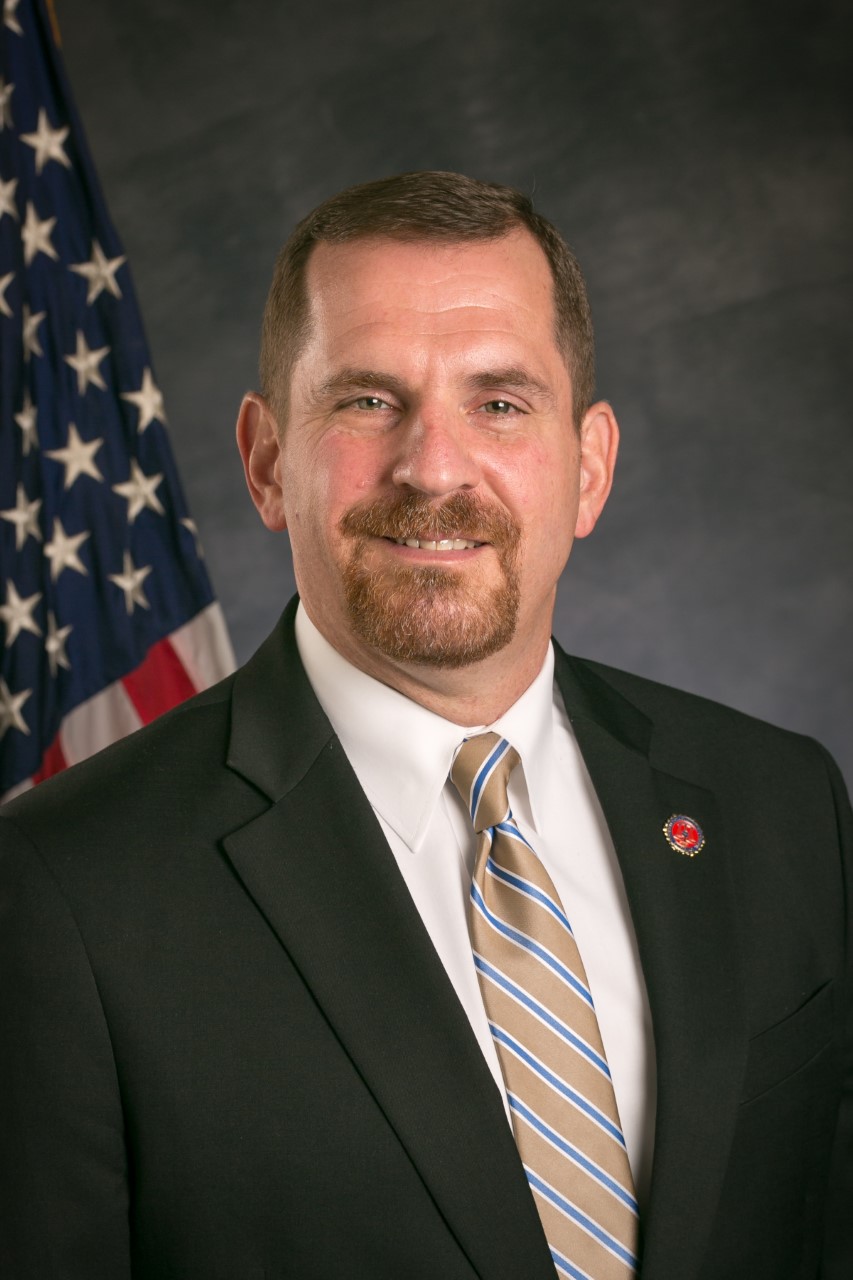 Elected DA for the 13th District in 2014, winning both a contested primary and general race. Re-elected in 2022.

Gen. Dunaway is a graduate of the Tennessee Law Enforcement Training Academy, Tennessee Tech University and the Nashville School of Law. Prior to practicing law, he worked as a police officer for the City of Cookeville in the 1990s. Prior to his election, Gen. Dunaway was engaged in the private practice of law.

“Being a prosecutor is a calling. It is such a privilege to be in a position to hold the guilty accountable while at the same time protect the innocent.”

Gen. Dunaway is active in the community. He and his family are members of the congregation at the Collegeside Church of Christ, where he serves as a deacon. He is a state of Tennessee firearms instructor, a Rotarian and a former board member with the Rotary Club of Cookeville. He served as chairman of the board of CityScape and currently serves as the chairman of the board of both the 13th Judicial District Drug and Violent Crimes Task Force and the Upper Cumberland Family Justice Center.

Gen. Dunaway has been married 25 years to LeeAnn McCarter Dunaway. He is the father of twin daughters, Katie and Julianne (college students), and a son, Jennings (high school).

The 13th Judicial District is unique in Tennessee. Composed of seven counties, it is the largest judicial district in the number of counties it serves and geographic area. The district established the first Family Justice Center in a multicounty district to serve domestic violence victims.

The district is home to Tennessee Tech University, which is rated as one of the top universities in the state. It is also the home of Center Hill Lake and Dale Hollow Lake.