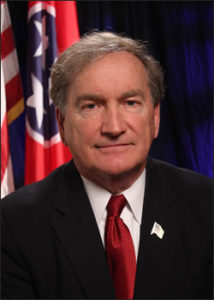 Sumner County has two General Sessions Courts, one Juvenile Court, one Circuit Court, one Chancery Court and one Criminal Court. There is also a highly successful Drug Court, a DUI Court, a Mental Health Court and a Veterans Court.

Ashley’s Place is a Child Advocacy Center located here, and it has helped thousands of children who have been victimized by crime. One of the premier community colleges in the state of Tennessee is Volunteer State Community College, located in Gallatin. Welch College and Union University are four-year colleges located in Sumner County.

Sumner County is unique in that it is very cosmopolitan in the southern and western portions of the county and very rural in the northern and eastern portions.