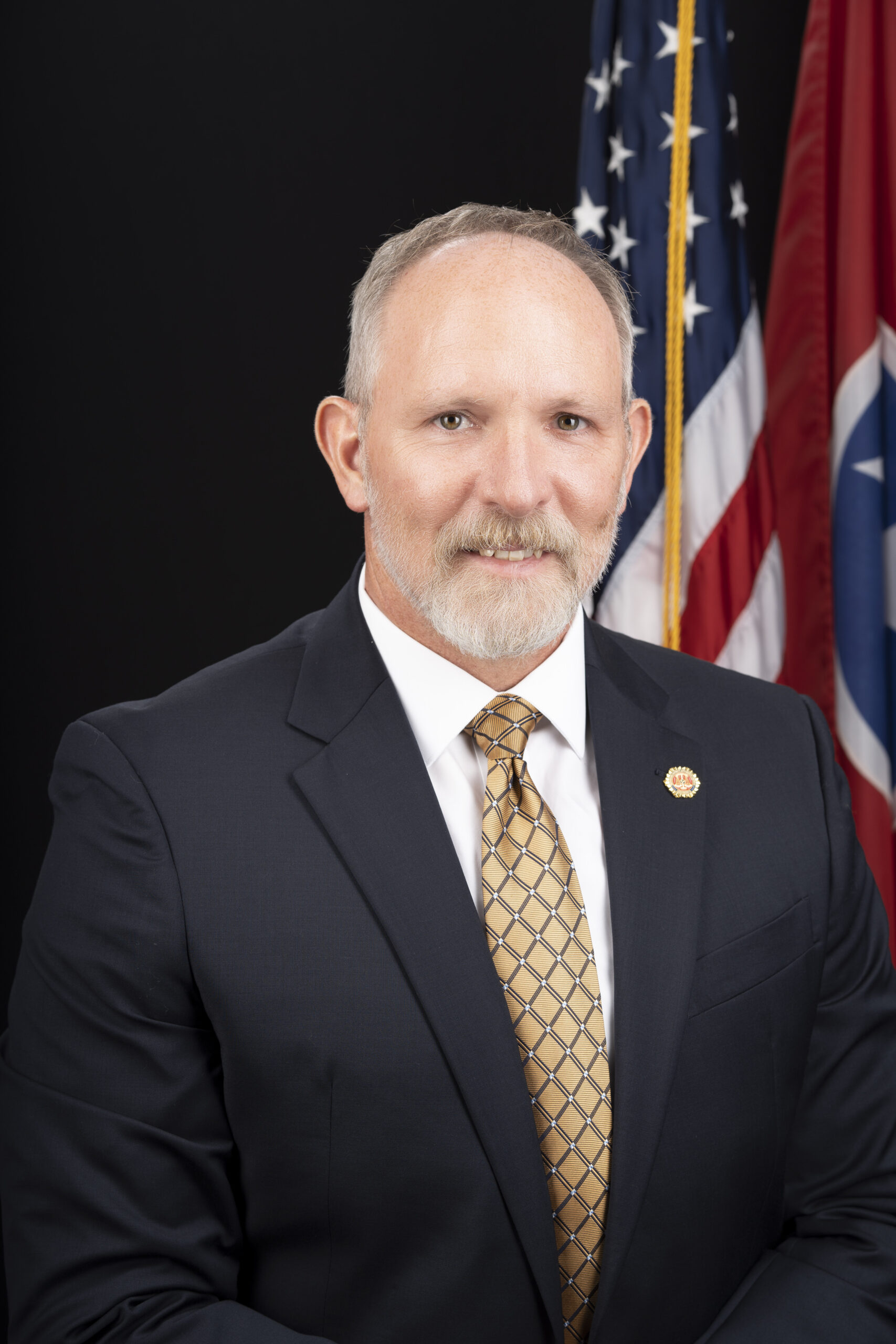 The district also includes the largest Child Support Unit under a Tennessee District Attorney, collecting over $2 million in child support monthly and managing the fifth-largest caseload in the state.

The 19th district includes Austin Peay State University and a portion of the Ft. Campbell Army base in Montgomery County.

The 19th Judicial District obtained Orson IV, a facility dog for victims of crime, in 2013 to assist victims and witnesses during stressful stages of legal proceedings, such as child forensic interviews and trials. Orson IV works with the Child Advocacy Centers of Montgomery and Robertson counties and in partnership with the Courthouse Dog’s Foundation and the Canine Companions for Independence. Orson IV is handled by Assistant District Attorney Kimberly Lund.

Both Montgomery and Robertson counties have established an On Wings of Love program to remember homicide victims during the Christmas season. Montgomery County also has a Children’s Memorial Garden dedicated to child homicide victims.