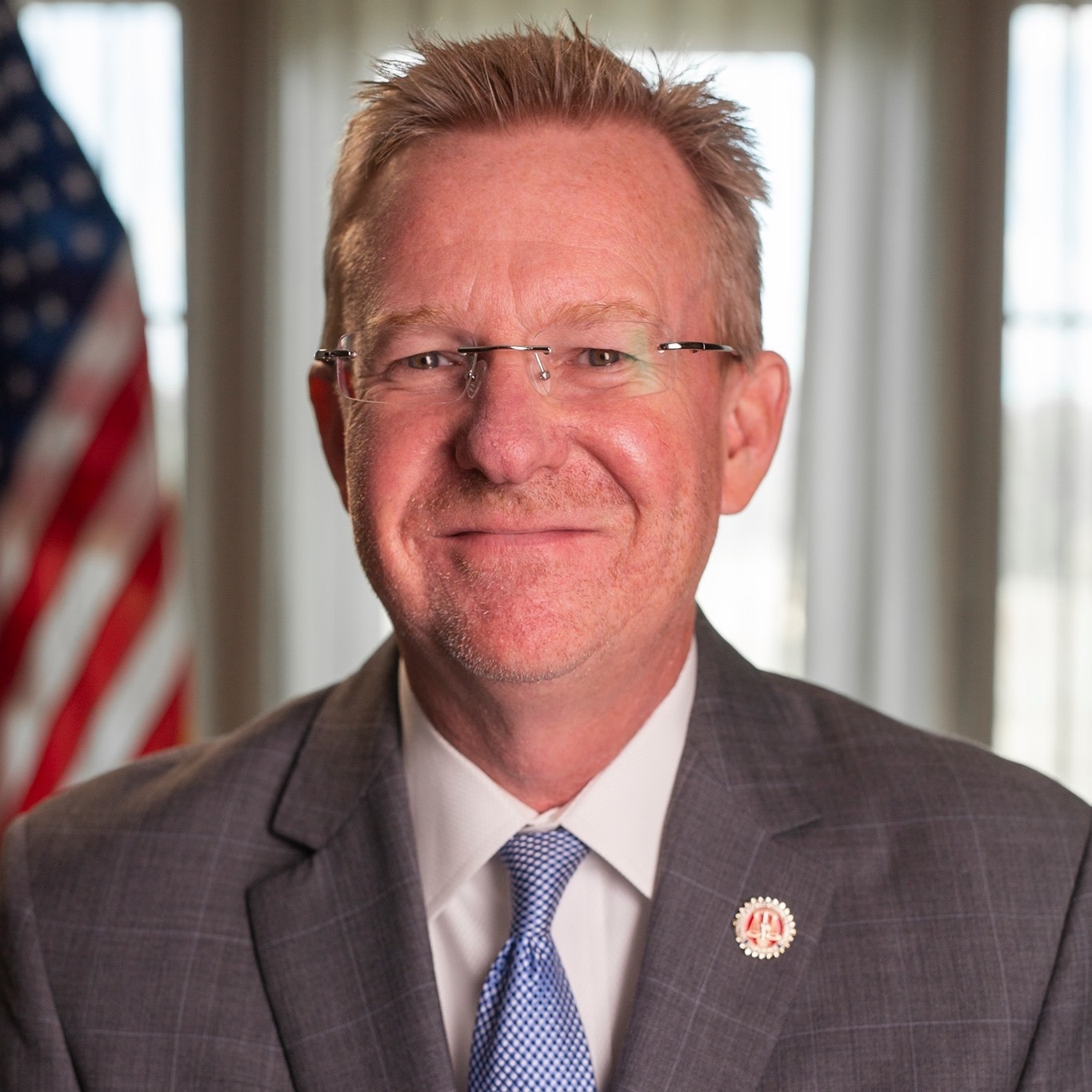 Appointed District Attorney September 2017; elected to serve the remainder of the on-going term in August 2018. Re-elected in 2022.

Gen. Mark Davidson started his career as a prosecutor straight out of law school in 1994 when District Attorney Betsy Rice hired him as an Assistant District Attorney in the 25th Judicial District. He began prosecuting cases in Tipton County, and within a year, Gen. Rice made him the lead and only prosecutor in Lauderdale County. Gen. Davidson remembers this as his time in the “deep end of the pool, trying all sorts of cases from DUI to murder. I swam more than I sank and got a lot of experience very quickly.” Gen. Davidson litigated cases against well-known and experienced defense lawyers in West Tennessee and had the good fortune to litigate criminal cases against a determined young defense lawyer and future district attorney and US attorney Mike Dunavant. “We quickly became close friends,” he recounts.

There are five counties in the district, with General Sessions Court, Circuit Court, Juvenile Court and Drug Courts in each county.

The 25th Judicial District is a five-county rural district in West Tennessee just outside of Memphis and Shelby County. It is the home of legendary sheriff Buford “Walking Tall” Pusser of McNairy County, musician Isaac Hayes from Tipton County, author Alex Haley of Lauderdale County, and the National Champion Field Trials in Fayette/Hardeman counties. It is also the home of historic Fort Pillow State Park, four prisons and the only DCS youth development center in West Tennessee.

When it comes to safety and prevention, Tennessee District Attorneys know the importance of being tough on crime. Learn more about what your DA does.
OFFICE LOCATIONS
Ripley Criminal Ofﬁce