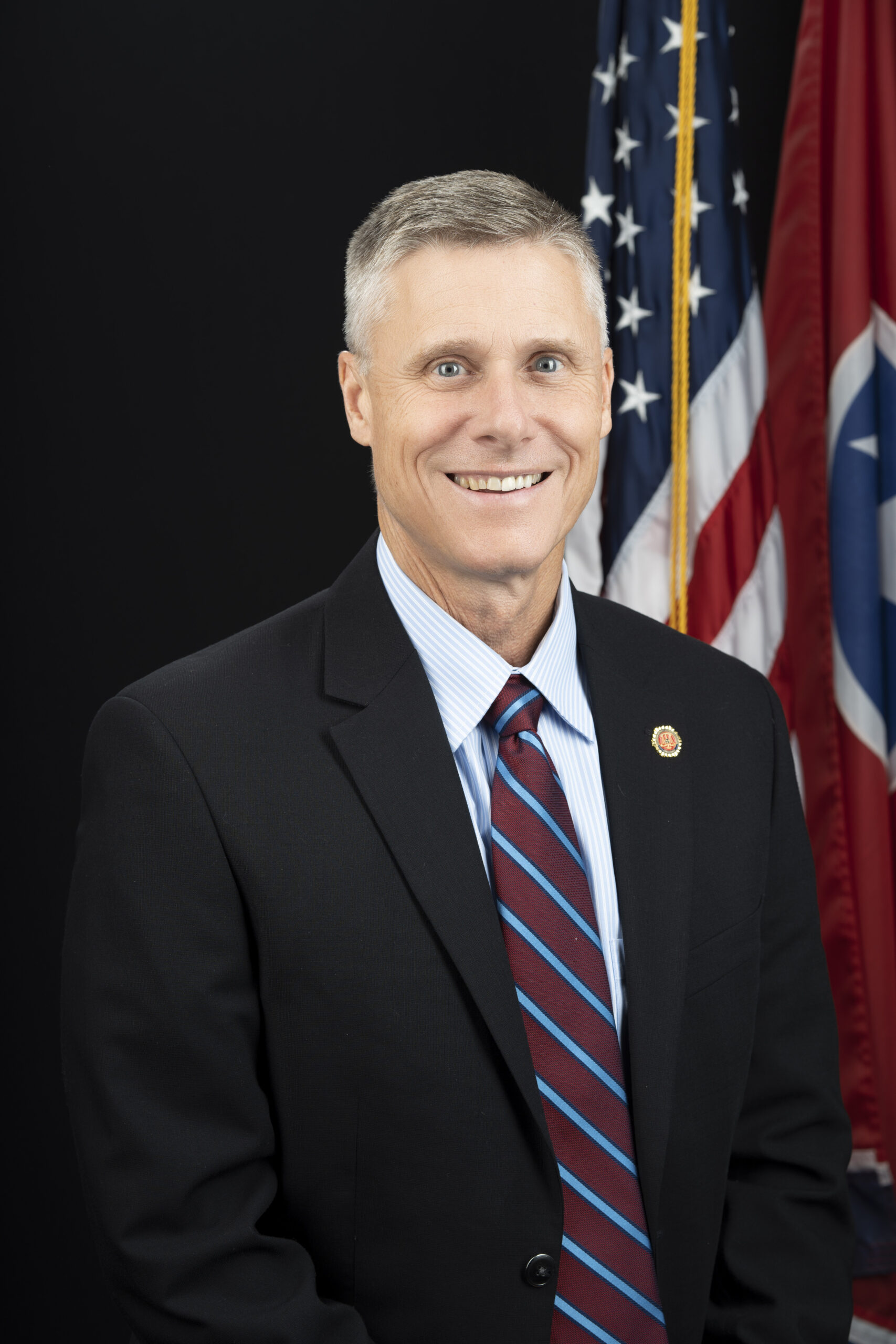 Colin Johnson is a graduate of Rhodes College and The University of Memphis School of Law. He worked in private practice prior to joining the public defender’s office. For the last ten years, Colin has worked as an assistant district attorney.  He is married to LeAnne Moore Johnson, and they have one daughter, Anna. In his spare time, Colin and his father-in-law raise cattle.

Our office provides service to the Juvenile, General Sessions and Circuit Courts in both Obion and Weakley Counties.

Towns in both counties suffered catastrophic damage due to a tornado in the spring of 2022. The resilience of the citizens of this district is certainly notable and admirable.

Our district is home to The University of Tennessee at Martin and Discovery Park in Union City as well as many other hidden gems.  Agriculture is a significant part of life in our district.