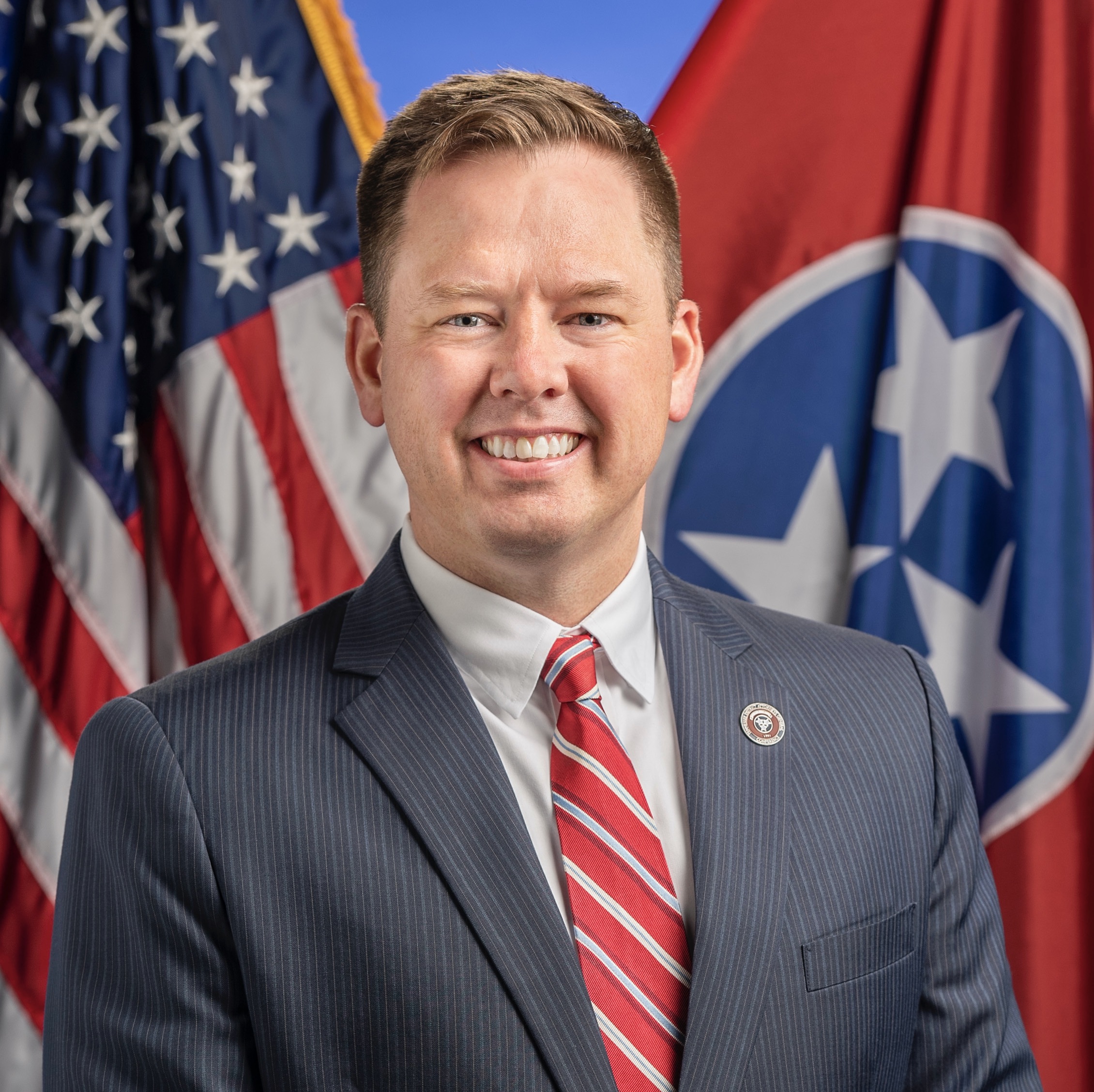 District Attorney Gen. Frederick Agee was born and raised in rural West Tennessee. Gen. Agee is married to Svetlana and they have a daughter, Nikolina, and son, Frederick Jr.. Gen. Agee currently holds the rank of Major in the U.S. Army Reserve and has completed four overseas military tours including two to Kuwait, South Korea, and Guantanamo Bay, Cuba. He is a Veteran of Operation Enduring Freedom and has earned many decorations over his 18-year military career. His office is focused on prosecuting violent crimes, helping people who suffer from drug and alcohol addiction, and reducing recidivism within the criminal justice system. Gen. Agee is also a strong proponent for the Second Amendment. Prior to becoming the District Attorney, Gen. Agee was in private practice.