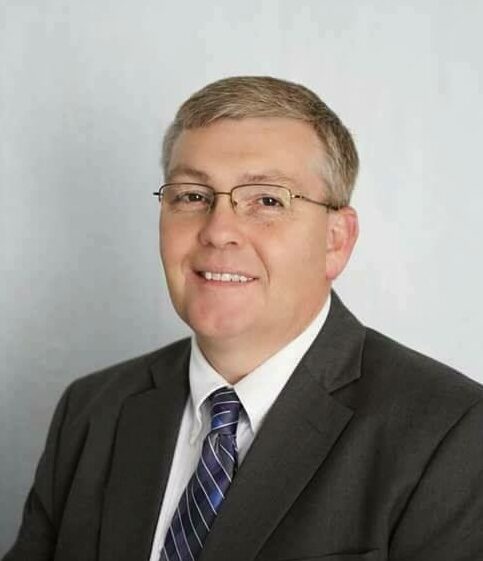 Upon completion of law school, General Danny Goodman, Jr. went to work for Stevens Law Firm and was later appointed Assistant District Attorney General in 2000 in the criminal division.  He was elected General Sessions and Juvenile Judge for Lake County in 2002 where he served for 15 years before being appointed and later elected as the District Attorney General for the 29th Judicial District.  When asked why he became a prosecutor, General Goodman explained, “ I have always wanted to be in a position where I can help others and improve the community that I love.  There is no better way to accomplish that goal than making the community safer for our citizens through prosecution of criminal offenses.”

The population of the 29th District is 44,560 and it is the home of Reelfoot Lake which was created by earthquakes in 1811-1812.  Reelfoot Lake is noted for its bald cypress trees and its nesting pairs of bald eagles. Both Dyer and Lake County are bordered on the west by the Mississippi River.  The District is also home of Dyersburg State Community College.