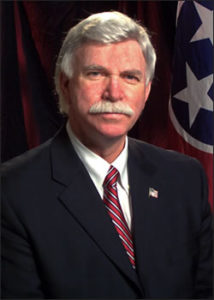 Before he became an attorney, Gen. Dunn served his nation by joining the United States Army and serving as a military police officer in Germany from 1966–1968. He was a member of the 30th Military Police Battalion. He received an honorable discharge in June of 1968.

He and his wife, Karene, have a daughter, Lauren, and a son, Bruce. They attend Grace Baptist Church in Sevierville, Tenn.

The mission of the 4th Judicial District Attorney’s Office is to administer justice, advocate for victims, and partner with law enforcement and the citizens of the district in the deterrence and prevention of crime. In pursuit of that goal, Gen. Dunn created an Elder Abuse Unit to target crimes perpetrated against aging and vulnerable adults in our community. Crimes such as financial exploitation, abuse and neglect are on the rise, and a change in prosecution methods has been implemented for prosecution and working with stakeholders through VAPIT in a multidisciplinary setting.

Sevier County is a tourist destination entertaining over 11 million visitors in 2019. There are over 100,000 people who reside in Sevier County. 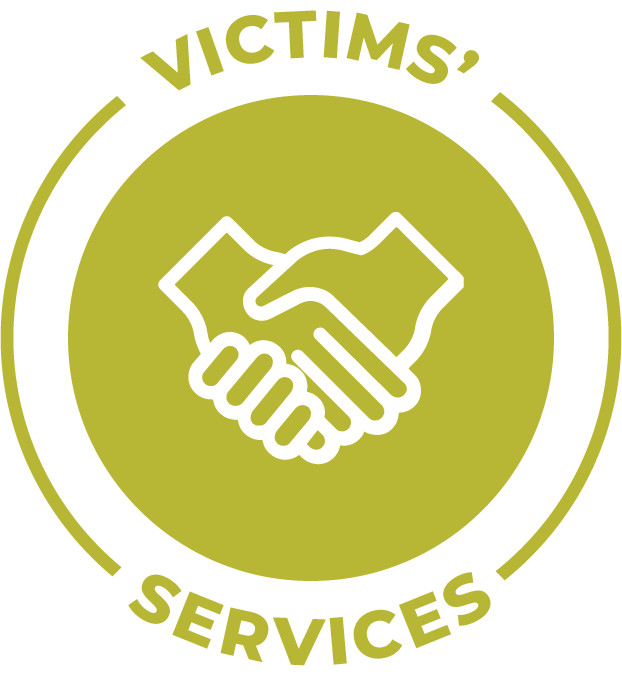