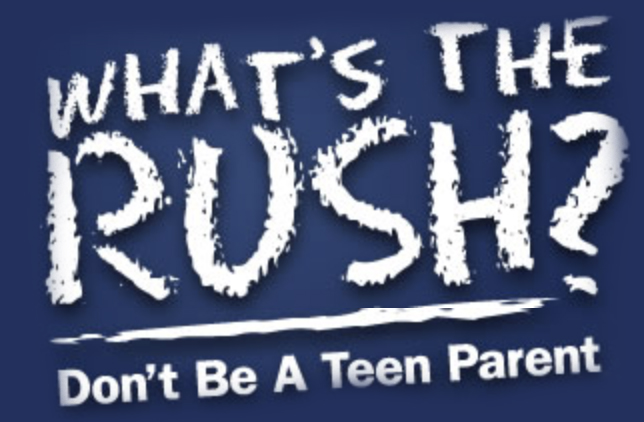 According to the Tennessee Department of Health, 13,000 teen girls became pregnant in 2006. This rise inevitably led to a stark increase in the number of child support and teen paternity cases. As the District Attorneys saw the strain this put on the state’s judicial system, they decided to step up and educate young Tennesseans about the legal, financial and social ramifications of being a teen parent.

In order to raise awareness of the consequences of becoming a teen parent, the Conference helped curate a multi-media resource package that the District Attorneys then presented and distributed to local schools and civic organizations. The materials included both stats on the cost of child support and testimonies from teen parents about the reality of having a baby.

This education campaign was made possible and equipped to reach a much wider audience of teens, their parents, and health and education professionals because of our great partners: 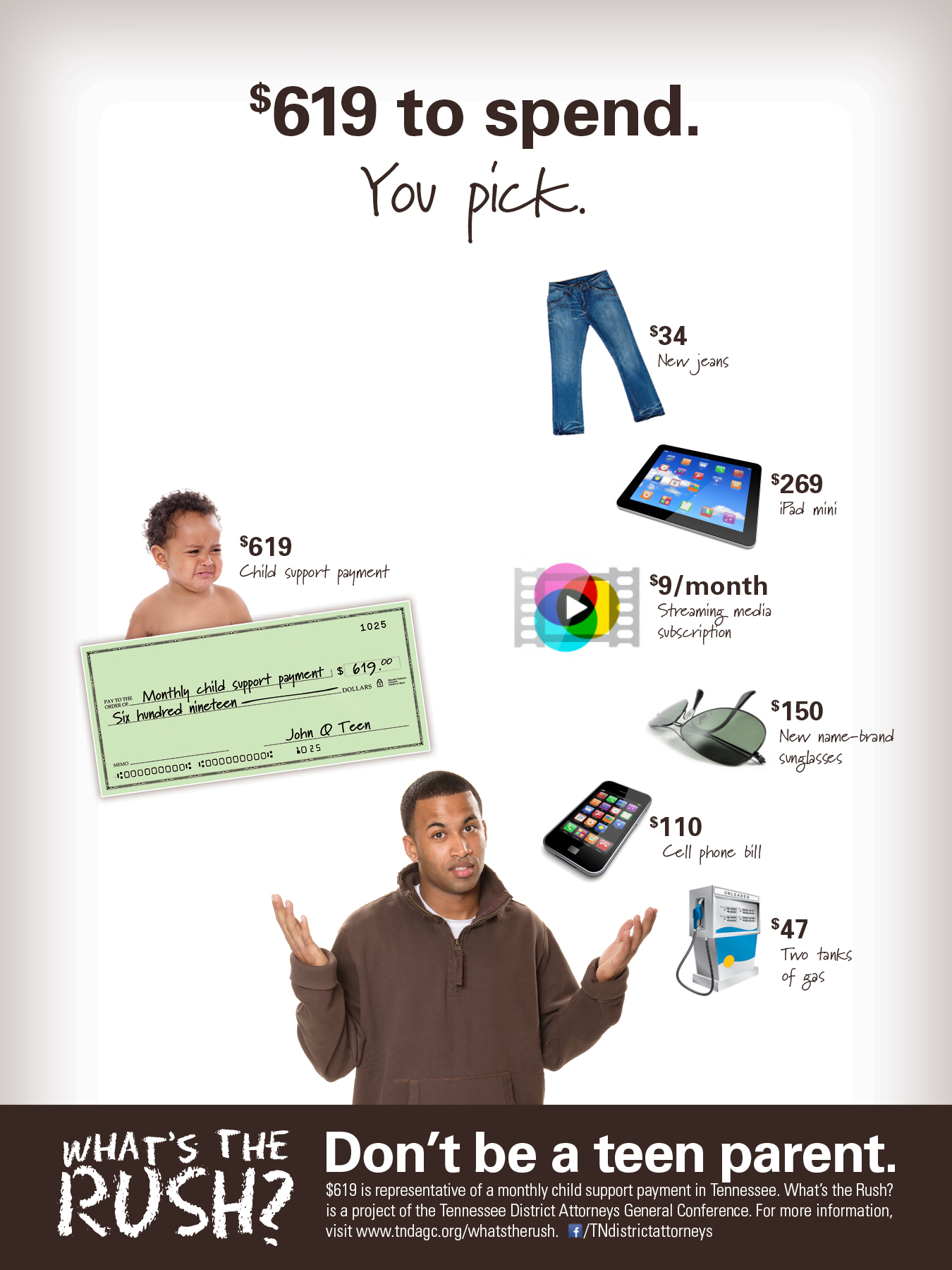