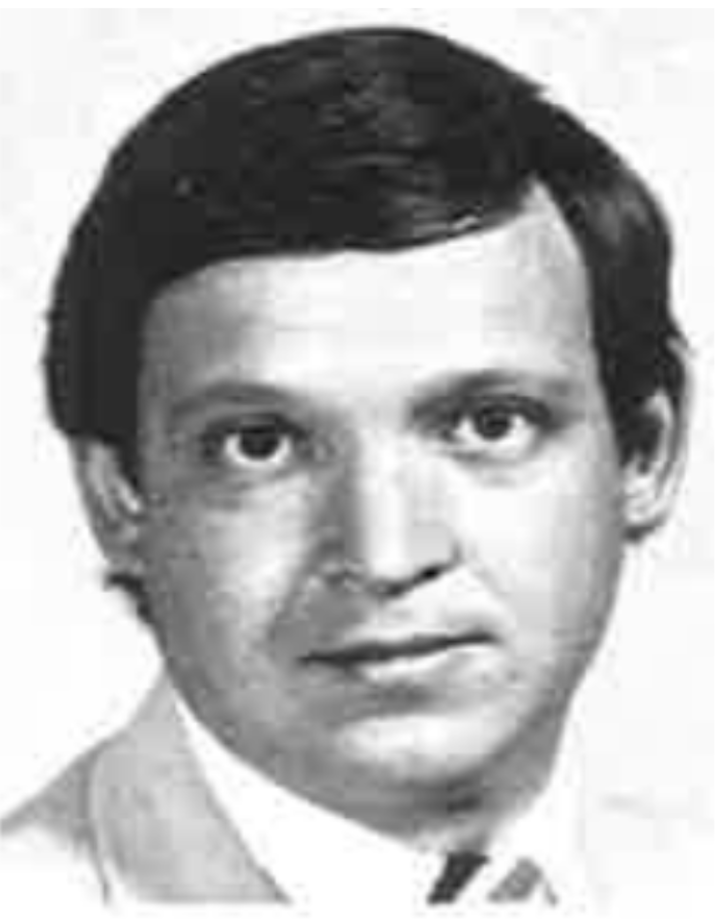 George R. Bonds, a Dyer, Tenn., native, was named Executive Secretary. Executive Secretary is the same as Executive Director, but the position was temporarily renamed. Bonds was a graduate of the United States Air Force Academy and Vanderbilt University School of Law. He was married to Sandra Birdwell of Huntingdon, Tenn., and the father of two children – Avery and Robin.