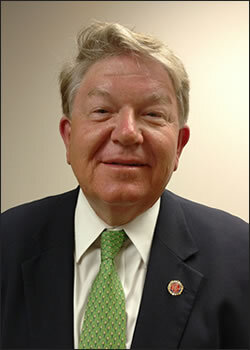 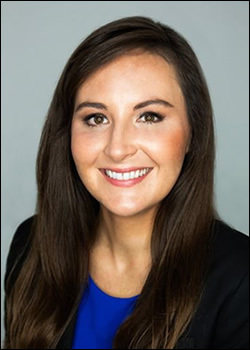 Jones was named Executive Director in July 2020. Prior to his election, he served as the Deputy Director for more than two decades.

During his time as Deputy Director, Jones managed legislative approval of Conference initiatives to strengthen reporting and punishment of child sexual abuse, broaden homicide to include deaths due to illegal drug trade, create greater protection for domestic violence victims, and multi-year efforts to enact Elder Adult Protection laws, among many others.

He guided three public education efforts, including the nationally recognized “Meth Destroys” campaign, for which the Conference received a Silver Anvil Award awarded by the Public Relations Society of America. He was the 2010 recipient of the Conference’s highest honor, the Patrick H. McCutchen Award, for advancing the goals of the Conference.

As Executive Director, Jones is responsible for the strategic direction of the Conference, including public education and community outreach efforts, and the budget for each fiscal year. In addition, Jones serves as a liaison with various law enforcement and government agencies, while supporting the 32 Tennessee DAs and their staffs.

Prior to joining the Conference, Jones served in all three branches of state government. He is a graduate of Middle Tennessee State University and Nashville School of Law.